Carl Rogers (1902-1987) was an american psychologist has developed an approach centered on human dignity. His psychotherapist approach involves creating a relational process with his patients.

It seeks to overcome the idea of ​​hierarchy in relationships and part of creating trust bonds. Rogers argues that there are three basic and simultaneous conditions that occur in relationships between people for the core of the relationship to be positive: unconditional positive consideration; empathy and congruence. 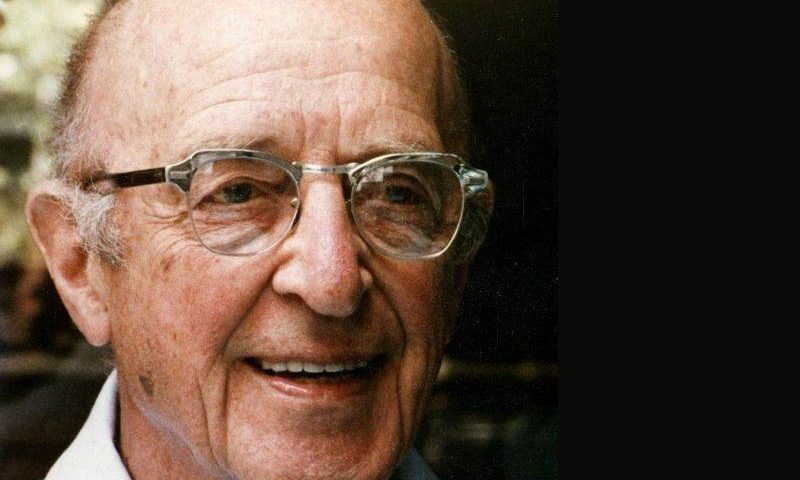 where it is necessary to have unconditional positive consideration, to understand the person as they are, to receive and accept their contribution, and to express a positive consideration for them whenever they are and are . Empathy in the pedagogical relationship is the ability to put oneself in the other’s shoes, see the world through one’s eyes, and seek to feel as one feels; and finally congruence is the internal coherence of the teacher’s action.

One of the cornerstones of the person-centered approach to the therapeutic process or peace pedagogy is the need to develop a teacher maturation process that, instead of mechanically absorbing a technique, should act naturally and spontaneously.

Rogers’ proposal is effective as an instrument for improving the human condition in any kind of relationship, such as: teacher-student education, work, family, interpersonal relationships in general.